Walking into one of ACT Theatre’s stages to see Seattle Confidential, I am almost worried I have walked into the wrong venue. Instead of the customary even rows of seats marked with neat plaques, the stage looks more like a coffee shop than a formal theatre. Small tables with people clustered around them fill the room, with the small stage in the front — suspended just a foot or so above the ground. 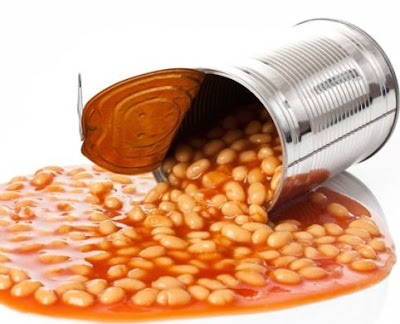 
Chatting with my friends, we await the start of what will surely be the most unusual and intriguing type of theatre I’ve ever heard of. The idea behind Seattle Confidential is genius. Seattleites contribute their own true stories anonymously to ACT. Four times per year, a select few are chosen and read theatrically by professional actors. In fact, there is a high chance that most (if not all) authors of the ridiculous, romantic, or plain hilarious stories presented here were submitted by the person sitting at a table next to you.

August 8th’s theme is “Adventures Abroad,” in which eight stories about the trials and tribulations of being out of country are presented. Safely seated in the theatre, we become dog medication dealers in Dubai, are seduced by African Safari leaders (“Have you ever had sex in the African bush?”), learn how to say “enormous penis,” in Dutch, and work on a European organics farm.

Ian Bell, the show’s creator, exceeded my expectations with this show. Not only do they have excellent actors and actresses (Gretchen Krich, Imogen Love, Brandon Romans, and Scott Shoemaker) performing the stories, but it is a well-oiled machine, and runs without a hitch or mistake. Not only does Bell succeed with Seattle Confidential’s general idea, but I can see it becoming bigger and bigger.

By the end of the evening, I am intrigued by the notion that it is quite possible that the woman in front of me has considered becoming the third wife of a safari man named Ali, eager to attend next quarter’s theme --- “Holiday Horrors.”

NOTE: Recommended for ages 16 and up.