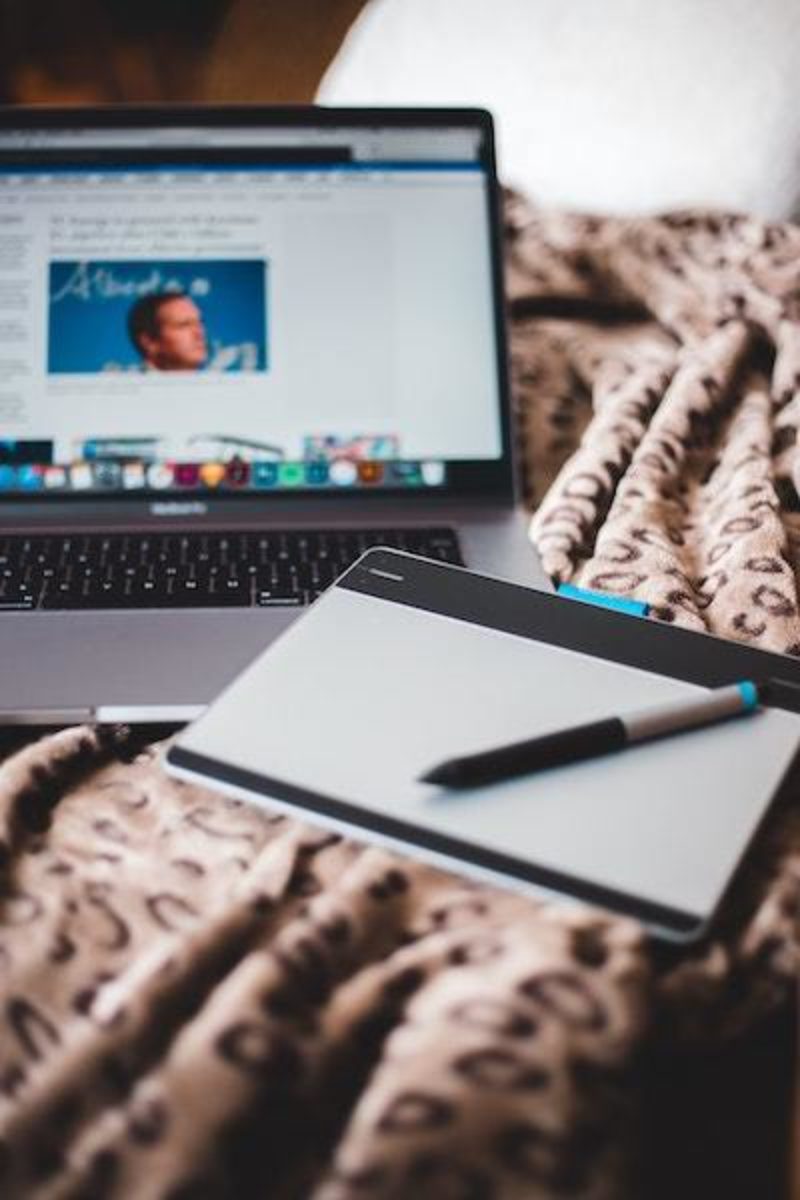 Even though COVID-19 has kept us inside, there are still plenty of ways to stay involved with art while practicing good social distancing. From online exhibitions to performance archives, the Seattle arts scene is still alive and well, even under quarantine.

The coronavirus outbreak not frightening enough? Give Dark Matters at OntheBoards.tv a try—a spine chilling performance combining elements of contemporary dance and theatre. Directed by choreographer Crystal Pite, this performance will take you on a wild emotional journey from the comforts of your own home. 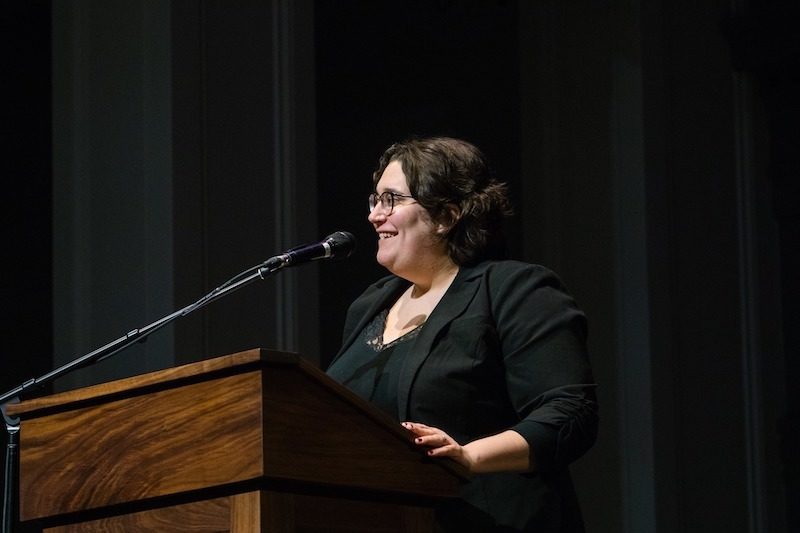 My family’s well-loved grey Volkswagen speeds through the streets of downtown Seattle, my mother and I watching her iPhone as it spits out life-saving directions to Town Hall. I frantically tear my hair down from its tight bun, throwing bobby pins and hair ties into my dance bag. 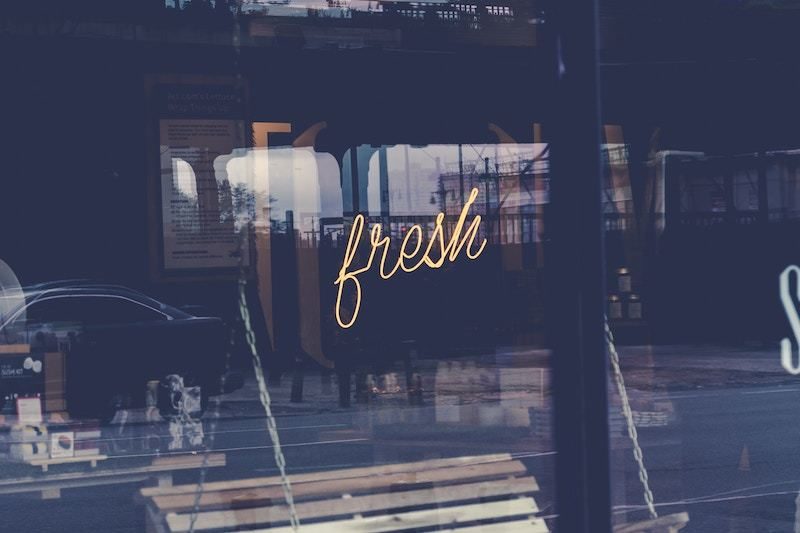 2019 was the year of death. We waved goodbye to the beloved characters of film franchises like Star Wars and Marvel, mourned the loss of real life heroes, and said farewell to the 2010s. But now is the time to be reborn with iron clad resolutions for the new year, and what better resolution than to seek out the freshest art of the decade?

At Seattle Art Museum there's Into Existence, an exhibit all about giving new life to the items America discards and using them to express the stories America tells. Witness security gates, afro wigs, and car parts weave together and form into the ideas and dreams of artist Aaron Fowler in the shape of cultural icons and personal figures. If you're left craving a different mix of history and creativity, check out author Isabel Allende and dive into her book A Long Petal of the Sea at Town Hall Seattle. Using the story of two refugees fleeing a fascist Spain in the 1930s to explore motifs of oppression, exile, and hope, this event is sure to please any fans of historical fiction. If you're still looking for that perfect mixture of education and entertainment, then Jaha Koo: Cuckoo at On the Boards might be what you're looking for. It analyses the rocky history of Korea over the past 20 years and the isolationism that currently grips the population through the commentary of a South Korean artist and his three rice cookers. 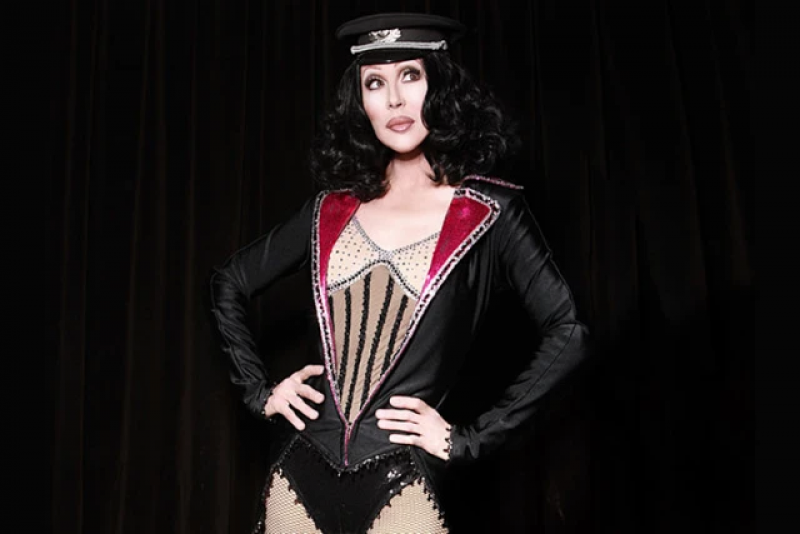 Join Seattle Men's Chorus for a complimentary evening of sparkle, sequins and song as they celebrate one of the world's most infamous pop icons of all time: Cher!

You and up to four other folks are invited to see this performance for FREE with your TeenTix Pass on March 30. All you've gotta do is sign up below with the requested information to claim your FREE tickets to this event! Visit this link to directly fill out the form, or scroll down this page to enter your info. 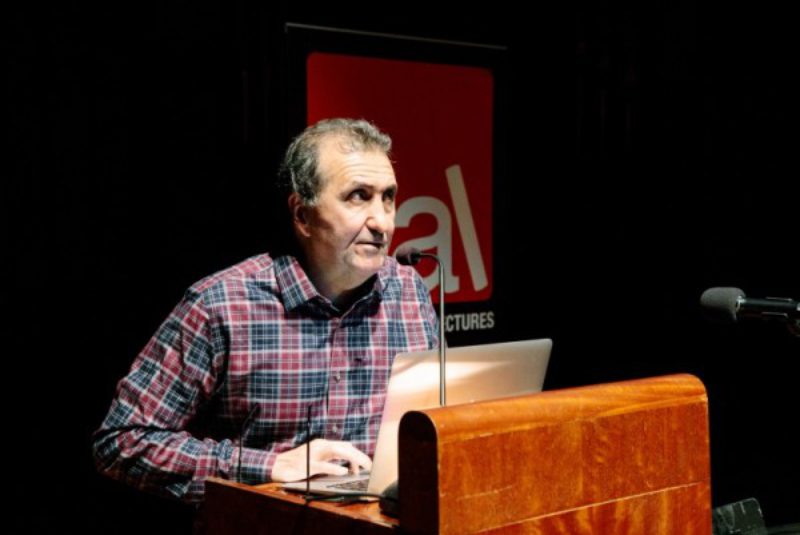 I have never been one for cliché expressions, but the phrase “a picture is worth a thousand words” has never been so applicable as when I had the opportunity to experience the photographic chronicle of President Obama’s time in office. With our current administration, it may be easy to lose the hope that we may ever have a leader capable of respect, empathy, and an unwavering resolve to make the world better for the people who inhabit it. But Pete Souza, official White House Photographer for Presidents Obama and Reagan, decided to remind us of the kind of leader we are capable of electing.

I had the pleasure of attending Pete Souza’s lecture on his newest book, "Shade: A Tale of Two Presidents" at Seattle’s Benaroya Hall. After a quick musical performance, Souza was introduced and started at the end, so to speak, by detailing his experience from the conclusion of Obama’s presidency up until the proceedings at Trump’s (or as Souza referred to him, “[President] 46 minus 1”) inauguration. This shade makes this lecture one that is best suitable for an audience whose beliefs align more with that of the Obama administration. The lecture itself had an undeniable political bias. Still, throughout his lecture, Souza kept pushing the people to vote for the leaders they thought capable of filling such a position.