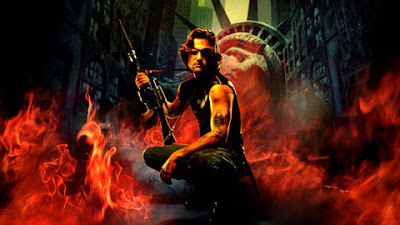 Yay! It's back! The series that won the 2009-2010 Teeny Award for Best Film is bigger and badder and backer than ever. Check out this year's line up: