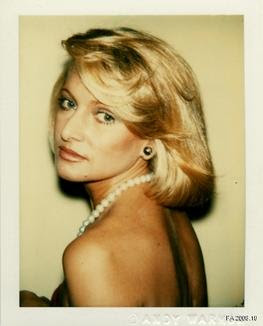 Andy Warhol. Princess Christine Carimati.
Andy Warhol cherished his Polaroid Big Shot portrait camera. His models, ranging from Marilyn Monroe to Muhammad Ali would sit, pose, and be captured so that Warhol could then turn these photographs into his infamous screenprints. Polaroids by Andy Warhol represents his process, his passion, and over 100 of his artistic subjects in a serial exhibit at Henry Art Gallery.