Review of To Be Heard at Seattle International Film Festival by Dana F. 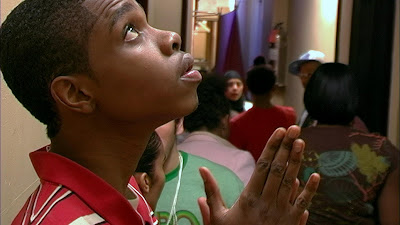 Opening with a long shot overlooking the Bronx, this documentary leaves no room for doubt when it comes to the often brutal environment in which its story takes shape. To Be Heard follows the lives of three teenagers living in the Bronx and struggling to empower themselves through a Power Writing poetry class at their high school. They are told that to rise above, and to claim their power as individuals, they must learn to write their own life story - or someone else will write it for them. 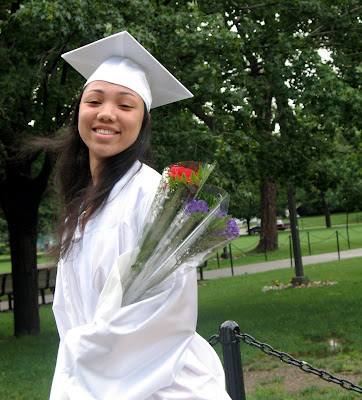 Many of us may not be able to connect to the unique battles of the place, to the harrowing facts of life on the streets, but the people are the same. The three friends fight to achieve independence, their own voice, and freedom. They fight to follow their dreams, to succeed, whether that means college, fame, or just getting out of the house. They fight with themselves, with personal fears and self-restrictions, and with each other. They fight to stick together through thick and through thin. 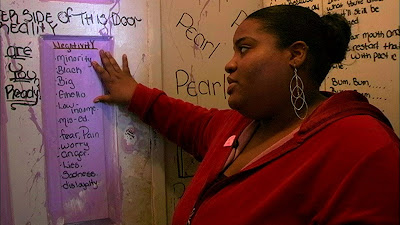 Set against the dramatic backdrop of life in the Bronx, the documentary traces the paths carved out by the young power writers working to throw off the shackles of their surroundings. Often cutting from the chronology of the story to shots of the writers performing in a studio, it lets the power of their poetry speak for itself, touching the audience in a way that only raw personal expression can. Though the friends strike out together, in the end each must find his or her own way in the world, and their individual transformations are no less surprising than they are powerful.

Go to be astounded, to have your heart wrenched around by something real, to listen to the stories of other teenagers, ready to be heard.

TO BE HEARD
Part of Seattle International Film Festival