The critics are loving Beeswax, playing this week at Northwest Film Forum and our Pick of the Week. 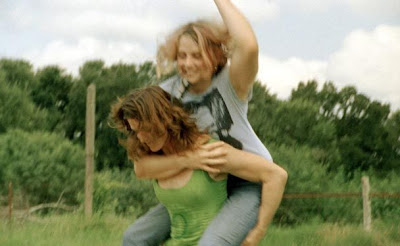 "Bujalski manages to do what most filmmakers of his generation can't—namely, turn hipsters into interesting film subjects...If Beeswax is part of the mumblecore movement...then it is one of its highest artistic achievements." - the Stranger