This weekend Seattle Symphony has treated us with a wonderful bill of Russian music. First is Borodin’s 3rd Symphony, followed by Tchaikovsky’s Violin Concerto, and Shostakovich’s 15th Symphony. These three pieces take the listener through a century of the Russian school, and please the ears with intensity of the Russian style known for its tender passion as well as epic combustion. 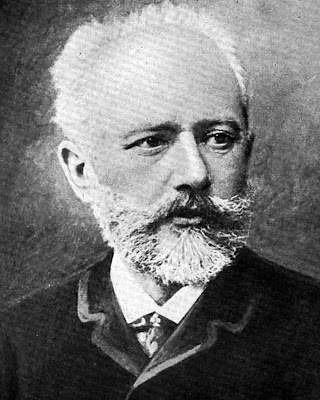 A merry piece, Borodin’s 3rd transmutes from softness to elated joviality to epic drama without ever compromising its lyrical nature. For example the beginning of the second movement starts with quiet, bouncing arpeggios from the strings, then slowly the rest of the symphony is brought in for a full bodied crescendo that accumulates into a powerhouse theme of Slavic meme. Ultimately, if one seeks comparison, the piece has a similar sound to Grieg’s Peer Gynt. Borodin and Grieg definitely have different styles, but the same sense of joyful grandeur is common in both. 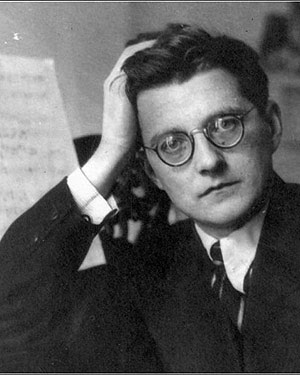 Tchaikovsky’s Violin Concerto No. 1 is by far a darker piece but it still doles out a significant dose of the spectacular. Leonidas Kavakos -the lead soloist- maintains a composure of sheer brilliance, passion, and performing drama. These three virtues of the virtuoso that, in a magical way, interact to create a beautiful narrative between the orchestra and the lone violinist. With my own interpretations set aside, it is just to state that the dialogue created between the two forces fabricates a young, soft, yet brilliant aura for the notes of the soloist, and a hardened, boisterous, wily temptress of the sensation and despair, for the symphony. One interesting part of Tchaikovsky’s music is its universality. Although Slavic hints penetrate Tchaikovsky’s work, his violin concerto, outside the Russian folk rooted allegro moderato, retains little ethnic influence. Certainly, it falls under the Russian canon of structure, however it remains unique in its own way by defying the conventionality of the traditional music so often found in composers works of that era ranging from Hungary to Spain. 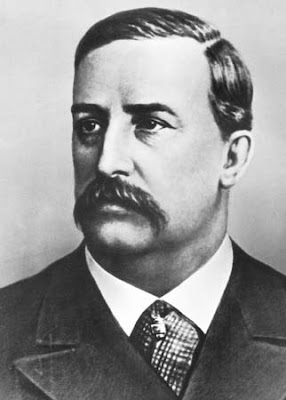 Shostakovich’s final, 15th symphony –and perfectly enough the evenings last performance- is very disturbing. It reminded me of walking down a dark alley way, alone, to a mad nobleman running through chateau of mirror whilst hallucinating Vaudeville acts. In a strange way I find Shostakovich’s work to be soundtrack to insanity. Not rambunctious or creepy, but rather how the insane would perceive themselves…not insane. The music itself is not insane –per se- but rather is sane without being aware of how it has lost itself. For example, the dissonance used in his pieces of course make the listener uncofortable, but they don’t know why they feel uncomfortable. Ultimately, his music is definitely for the patient. It is dark, cerebral, and slow, but those who listen are rewarded. Shostakovich’s massive unconventionality –in structure, tone, format, and other ways- piques the ardent follower and rewards their trust in his talent to deliver haunting bursts of pure catharsis that can easily slice through the core of the man into his heart.

An interesting question, that I suggest one ponders upon entrance, is that of era and style. Borodin came in the time of the Russian Empire’s rising height, Tchaikovsky was composing during its peak and descent, and Shostakovich was writing on the staff under communist reign. If one listens, the political connotations of prosperity, eternity, and the power of culture can be heard as well as poverty, despair, and the loss of hope. What else can you hear? What else can you see? What were the three men trying to tell us in their music?

With the questions set aside, if one is looking for an evening of spectacular music then Seattle Symphony's evening of the Russian canon is an evening that I highly suggest. It will transport you through the entire palate of emotions and will not cease, for one minute, to provoke or entertain.