Dylan Pickus (with a little help from his big brother) won tickets through a slog contest to go see Frank Rich interview Stephen Sondheim two weeks ago at Benaroya Hall. We asked him to report back, and here's what he said:

"So often the visions we conjure up of our heroes can greatly disappoint. But this is not so with Stephen Sondheim. He is just as witty, intelligent and worldly as his lyrics and music would suggest he was. However, he possesses something that you cannot guess from his work: warmth. This pure joy for the life he has lived was the most prominent aspect of his almost two hour interview with Frank Rich last Tuesday. Whether he was poking fun at Ethel Merman or recalling the eccentricity of Hermione Gingold, Mr. Sondheim always did it with a smile on his face and a sparkle in his eyes. When he made a reference or allusion that he did not think the entire audience would understand, he always made sure to explain it. The evening was wide-ranging in scope but intimate in tone. Highlights included the aforementioned Ethel Merman stories and a moment when Mr. Sondheim turned Mr. Rich’s own words on the former critic. There were laughs galore, but the evening was not lacking in poignant moments. When Mr. Sondheim called Jerome Robbins one of the only geniuses he had ever met in his life, the admiration in his voice was more than evident. While I wish I had more specific moments to share with you, the evening passed in such a rush of cleverness and sincerity I could have sat there for many more hours. So fear not fellow worshippers at the altar of Sondheim, he is everything you imagined, and judging by his zest for life, he’s not going anywhere soon." 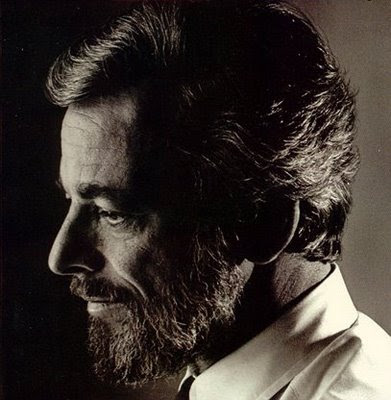