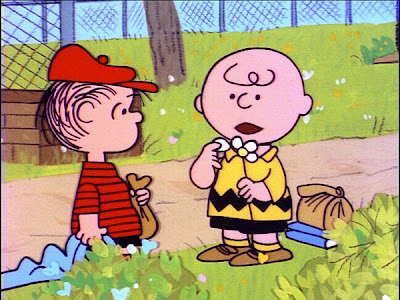 Ever wondered how the Peanuts characters would do "all growed up?" Good ol' Charlie and the gang (equipped with new names special to the parody) are finding out what real life is like--and it ain't pretty. This dark, high school comedy presented by the Young Americans' Theatre company is an unexpected twist in one infamous childhood comic strip. Tackling issues like death, the afterlife, image and acceptance this play is both hilarious and upsetting and sure to amuse both those familiar with the comic and those who aren't.