Shadows of a Fleeting World at Henry Art Gallery 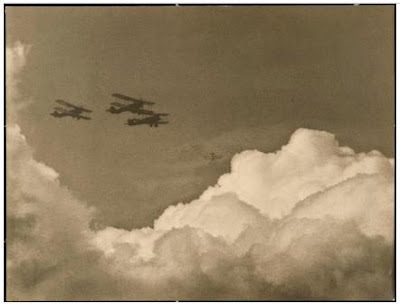 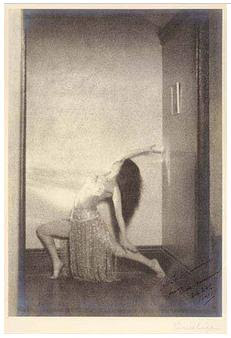 The Seattle Camera Club (SCC) was founded in 1924 by Japanese immigrants to the Pacific Northwest. Despite the pervasive racism that prevented Japanese immigrants from gaining citizenship, the work of SCC members was well received, finding prizes, purchasers, and general acclaim. Acknowledging the prominence of West Coast camera club photographers, the editor of the 1928 The American Annual of Photography wrote, “the influence of this group on our Pacific coast has put a lasting mark on photography in this country, the repercussions of which are echoing throughout the world.”

Here's a perfect, unprecedented chance to check out some of their work. As The Stranger's Jen Graves says "This is a story of your city, in pictures" 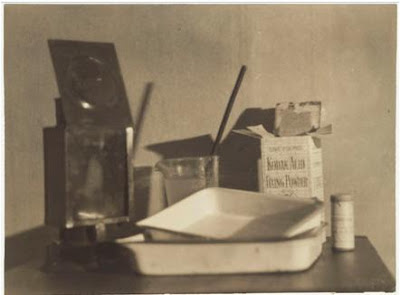