Tomorrow night, Isabella Rossellini will stand on the stage at Benaroya Hall and talk about something. We really have no idea what, and we really don't care. We would stand in line to hear her read from the phone book. 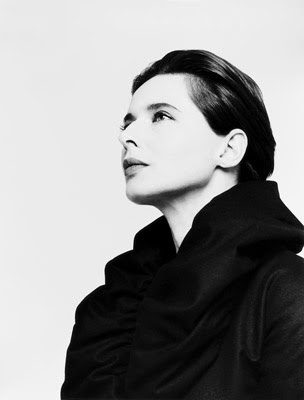 Probably, she'll talk about her long, thrilling, strange career ("People always say to me that I do such strange films, but it's not that I'm looking for something so different necessarily, it's simply that I meet a person who strikes me as intelligent and interesting and I want to take a trip into their brain") as an actress, model, writer, and generally astonishingly creative person. 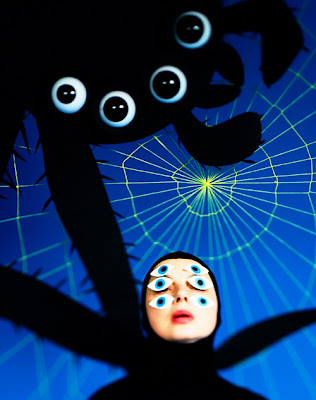 We mentioned in the newsletter that there might not be Teen Tix tickets for this, but (happily) we were wrong. There should be plenty. So go. Go! Just go.

"As a storyteller, Isabella is at once an awestruck little girl and a regal beauty with a hair-trigger laugh and a taste for the Grand Guignol. She is frank, practical, perceptive, refreshingly morbid and always surprising.” —Guy Maddin