...but this facebook group has a point. Harry Potter does look uncannily like the young Dmitri Shostakovich. See? 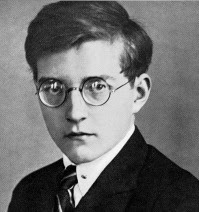 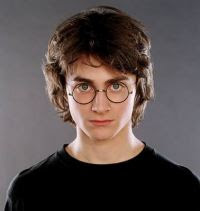 I noticed it the other day when I was searching for a photo of Shostakovich for this great piece by Tavis on last weekend's Russian program at the Symphony.

From the facebook page of the group "Shostakovich: even emo-er Harry Potter?":

I don't know, but I do know that these kids love them some Shostakovich, and that makes them our kind of nerds.