Mozart's Requiem is just one of those concerts that you love if you love classical music, especially the music of Mozart, and of course Gerard Schwarz conducted his arrangement of the piece wonderfully (if you look at the program, you'll know what I mean.) But this was a concert that was perfect for people that have a good amount of patience, because while it was not very entertaining, it was still played very well and very powerfully by the Seattle Symphony and the Seattle Symphony Chorale. 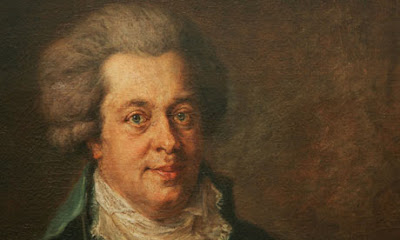 
This concert could not of come at a more interesting time, since the long-time contributor to the arts, Jack Benaroya, died of Parkinson’s disease recently, and so it was thus dedicated to the late Mr. Benaroya. Even through all the grief Gerard Schwarz must have gone through (and is going through), he still managed to conduct and rehearse the concert excellently, and so I have to give a compliment to the maestro. 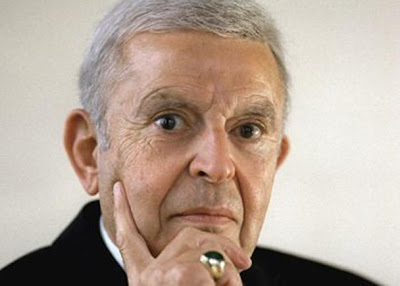 
And, of course, the Requiem was not the only thing performed. The other piece played was Mendelssohn's Violin Concerto, and Nadja Salerno-Sonnenberg played the Mendelssohn traditionally, yet still clearly and with romantic vigor.

This concert is a reminder that if you love classical music, or just want to try the symphony for the first time, you should try their next big concerts, which are Rachmaninov's Piano Concerto No. 3, and Berlioz's The Damnation of Faust, which is a large scale choral work. And if you do not especially like classical music, there is The Matrix projected while the symphony plays the soundtrack. So no matter what art form especially interests you, you should try Seattle Symphony at some point.