...here's a tiny snippet of the magic that you missed. This is dancer Kelly Sullivan performing a solo composed for and about Teen Tix member Anna B. as a part of Lingo Dance's current project, One Performer/One Recipient/Many Locations, which is, in turn, part of a larger project called A Glimmer of Hope or Skin or Light, which will be performed at ACT Theatre April 22 - May 15. 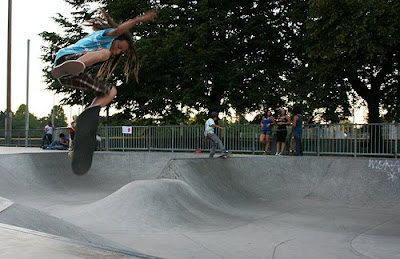 You can read both Anna and Mykaila's journals of their Glimmer experiences here.