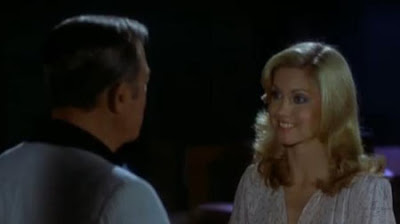 When a broke artist named Sonny Malone returned to his job creating album cover art, he never expected that one of his creations would come to life. A beautiful woman by the name of Kira (bearing uncanny resemblance to the woman from his painting) unexpectedly appears to Sonny, kissing him and disappearing just as quickly as she came. Sonny becomes obsessed with finding her and along the way meets an ex-big band leader who has also lost inspiration. Kira appears yet again and encourages the men to start a business together--a nightclub that features a roller skating rink called "Xanadu".

Three Dollar Bill Cinema gives us the muses, mischief and mayhem that isXanadu at Cal Anderson Park (for FREE!) If you like big hair and 80's kitsch, this movie is perfect for you!

Xanadu: where time stops and the magic never ends!