Review of the BFA Dance Concerts at Cornish College of the Arts by Anna B.

The BFA dance concerts need some sort of more attractive name. One glance at the title and you yawn, thinking of your little sister’s ballet recitals in third grade and the humdrumness of watching little girls in tutus forget their steps and wave at their parents. Which, actually, can be really entertaining, but not entertaining enough to intentionally go see unless dragged to. 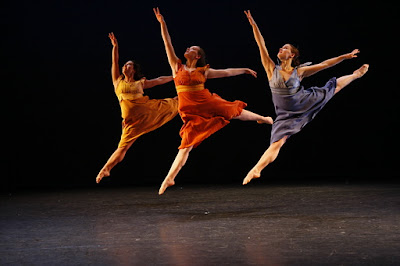 Don’t worry; the BFA dance concerts aren’t anywhere near as boring as their title. Young dancers from Cornish College of the Arts perform original pieces from choreography students; solos and large ensemble pieces. The music ranges from bizarre to lyrical to quirky to classical, and the dance pieces themselves are all over the place. It’s a fantastic chance to see a wide variety of dance styles and ideas smushed into one night; instead of a candy-box assortment of chocolates, it’s like someone threw the whole candy store up on stage—not usually recommended for any concert, but somehow they pull it off. 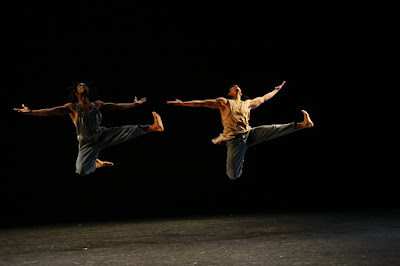 There are six BFA dance concerts, but three different shows, which unfortunately means you won’t be seeing the same one as me (my show only played the 18th and 19th). Nevertheless, I’m sure you’ll find awe-inspiring dancing in whatever show you go to. Some of the pieces will be breathtaking, some funny, some quirky, some puzzling, and some will just be blah. It is student work, and some of the pieces fell flat. But I assure you, the rest of the program will more than make up for the flops. At the end of the night, you’ll wish—like I did—that you could dance too, just to join in this creation of new art.

You have three more chances to catch the BFA Dance Concerts:
Tonight, Saturday, February 20th at 8:00 PM and
Saturday, February 27th at 2:00 and 8:00 PM
Admission is free for everyone, but you do need to reserve tickets in advance (though some may be available at the door). Go to cornish.edu to reserve your tickets.