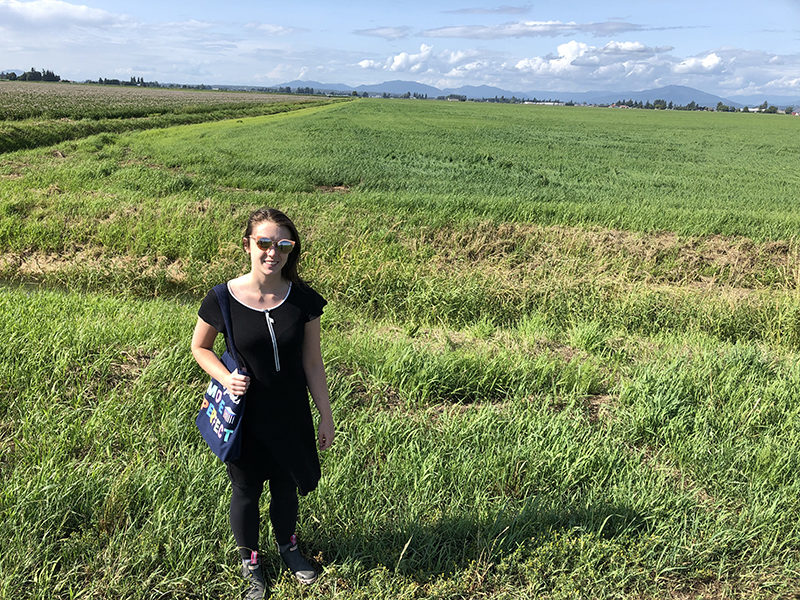 Jackie Allison, professional journalist, and TeenTix alumna, is a prime example of a TeenTix success story. Currently 25 and working for the Skagit Valley Herald - a daily news source serving the Skagit Valley - Jackie participated in Young Critics Workshops waaaaaaaaay back in 2011 as a junior in high school (YCW is a program from a former incarnation of the Press Corps - now we call similar events Press Corps Intensives)! She was also a Teentix pass user and had hers through 4 years of high school. When we talked, I asked if any art she attended stuck out from that point in her life. It’s been a while, but she specifically remembers the shows she wrote reviews for (a good reminder that critically engaging with the art we see can expand and enrich our experience as audience members). She recalled a show at TeenTix Partner On the Boards: “Oh, I do remember this one moment. I remember someone, they were stretching a red string across the stage. And I remember I wrote that in my review, like that was one of the moments I wrote about.” At time, Jackie wasn't exactly sure what the show meant, but that was probably the point! TeenTix did a little digging and we found that very review from 2011. You can read it here.

Now Jackie writes less about metaphors in movement and more of your typical, local reporter-fare. At the Skagit Valley Herald, her “beat” is business and agriculture - but they don’t have a particular arts writer, and since her editors know her interests, sometimes Jackie gets those stories too. Her favorite story, to date, is a weird and wonderful jaunt into the wormhole of maritime law. You can read the whole piece here, but in short, complicated laws mandate the kinds of ships allowed to sail in US fishing waters. A beautiful new ship was under construction, but elements of the design didn’t meet the intense government standards and a company in Anacortes had to spend YEARS getting a waiver from Congress to save their company. The fallout took a toll on the community and Jackie got the document all of it! (Don’t worry, they got the waiver and this story has a happy ending.) When asked why this story stuck out in particular to her, Jackie said, “I kind of got a behind-the-scenes look at what was going on and I built a lot of relationships with the business owners. They trusted me and at one point were really only wanting to talk to me over like, even the Seattle Times! Then I got to go on the actual ship, like this giant fishing ship for a day when it did fishing trials in February so that [kind of] really amazing national news [with] many different aspects to it. The feeling of being trusted and having a relationship, building a relationship with sources, which I think is what journalism is all about.” 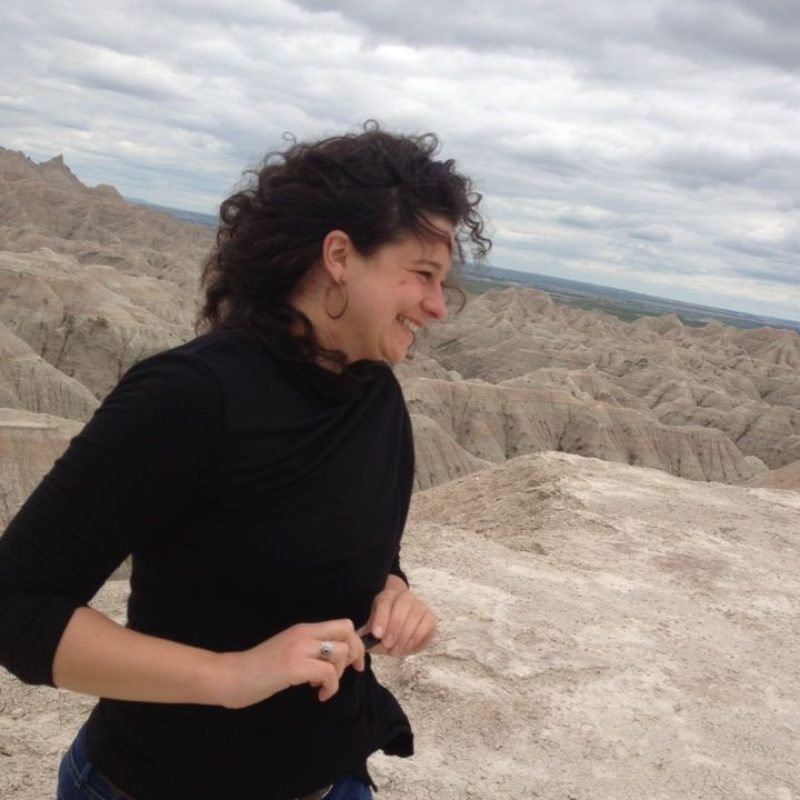 Heard about the TeenTix Press Corps? It’s a program that allows teens to learn, practice, and publish arts criticism. For more information or to get involved, click here! For the insider scoop we chatted with Press Corps teaching artist Melody Datz Hansen about why this program is completely awesome and important!

Among many other things, Melody is a research ethics consultant - a fancy way of saying that she helps keep an eye on medical studies involving people - but she is also proud to be a writer, teaching artist, and full-time parent. Melody’s original foray into the art world was through dance, she’s a classically trained ballet dancer; in college she became a sociologist. In 2011, while working full-time for the University of Washington, she applied and was accepted for an internship at the Stranger. Her job description was to write book reviews, but at the time no one was doing dance writing and Melody asked if she could take those pieces on too. The rest is history! She’s also written for the Seattle Times, City Arts, and has a blog, plus various other freelancing endeavors. She says, “Dance writing is close to my heart because it something I understand and can communicate to people who don’t know anything about dance or who don’t care about it or who haven’t previously liked it or cared about it. Dance is not an accessible art form in many ways. It can seem very high brow or contemporary. Dance can seem very weird and inaccessible.” She is delighted to have found a kind of niche where she can write about dance and “People can think about it in simpler ways that maybe apply to their own lives and own interests a little better.”