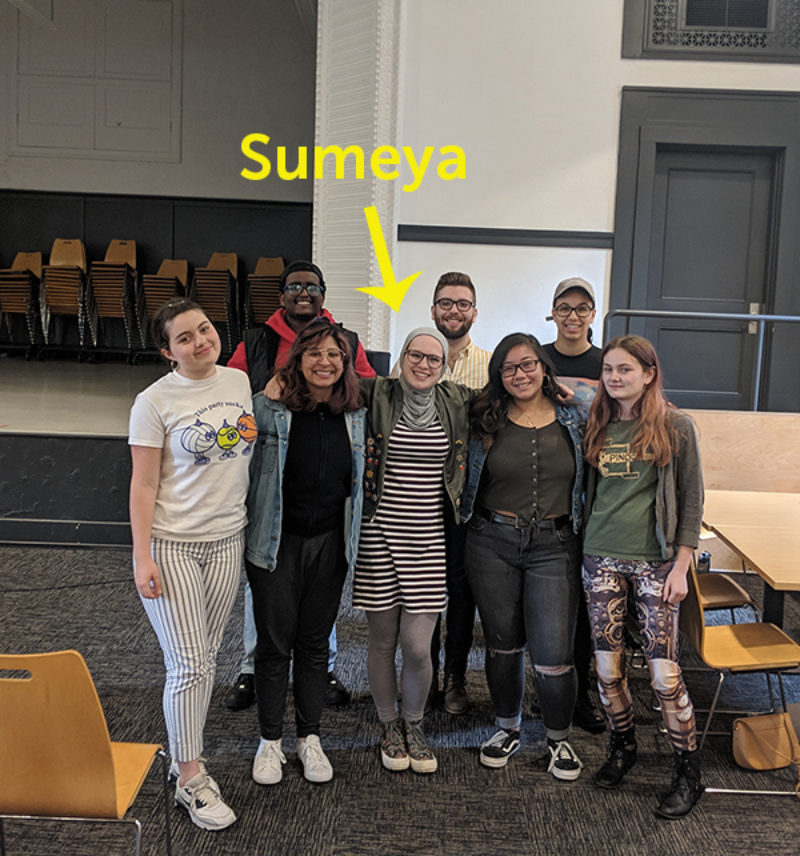 Heard about the TeenTix Press Corps? This radical program allows teens to learn, practice, and publish arts criticism. For more information or to get involved, click here! We wanted the insider scoop, so we enlisted the help of an active TeenTix Press Corps writer and arts-goer - Sumeya Block!

Sumeya is a rising sophomore at the Downtown School, just blocks from TeenTix headquarters! She got a TeenTix Pass at the age of 13 when The 5th Avenue Theatre put on a production of The Hunchback of Notre Dame. She desperately wanted to attend the performance but tickets were way out of her price range. Luckily, she discovered TeenTix just in time and got herself a ticket for just $5 - she hasn’t looked back since! When TeenTix showed up at her school, she was introduced to the Press Corps and was excited to learn that writing about the arts was even a possibility! Sumeya applied to be a writer in the TeenTix Newsroom and soon after took an Intensive Workshop where she honed her arts journalism skills. “I didn’t realize my love of writing and my love of art could come together; I never thought I could potentially use that as a job”. 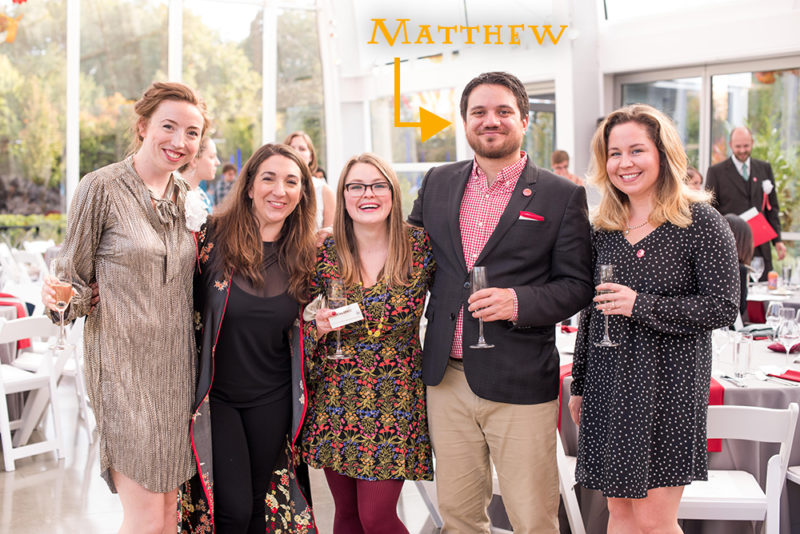 We’d like to introduce you to yet another TeenTix GiveBIG SUPERSTAR SORCERER, Matthew Echert! Matthew is one of just nine people in the whole world who has donated to TeenTix during GiveBIG every year since 2013! (Don’t know what a TeenTix SUPERSTAR SORCERER is? Click here to find out!)

After studying theatre at University of Washington, Matthew started off his arts career on the production side of theatre, but has since become an integral player on the administrative side of the arts. As a staff member at many of our partner organizations over the years, including Pacific Northwest Ballet, ACT Theatre, Meany Center for the Performing Arts, and Washington Ensemble Theatre, Matthew found himself first working with, and then supporting TeenTix! Now, as a technical consultant at the ticketing company, Tessitura Network, Matthew is an active theatre-goer and remains a huge fan of TeenTix! 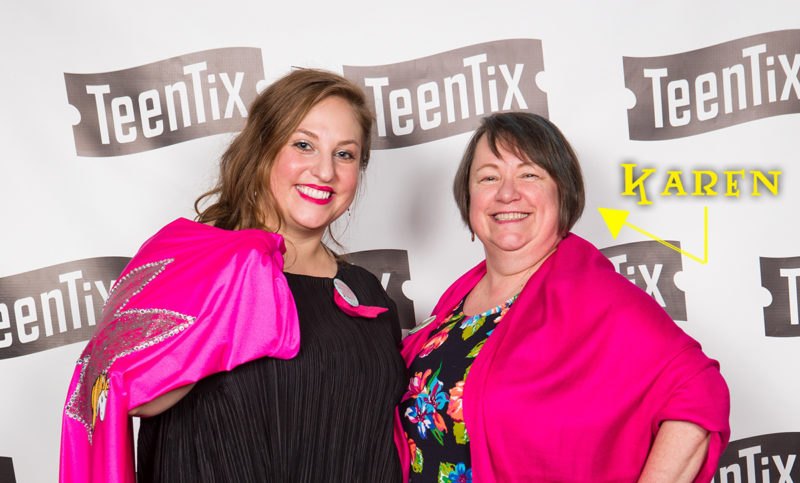 Meet our second TeenTix GiveBIG SUPERSTAR SORCERER, Karen Bystrom! Karen is one of just nine people in the whole world who has donated to TeenTix during GiveBIG every year since 2013! (Don’t know what a TeenTix SUPERSTAR SORCERER is? Click here to find out more!) Karen as a teen!

Even as a young person, Karen passionately believed in the power of art, which led to her studying a self-designed major in theatre management at Lewis & Clark College. After graduation, she became an arts administrator and went on to teach arts marketing for the MFA in Arts Leadership at Seattle University. She came to know the formidable force that is TeenTix when she was the Director of Marketing and Communications at ACT Theatre back when TeenTix was first making the decision to expand Arts Partnerships beyond the arts organizations on the Seattle Center campus. She knew immediately that ACT needed to partner with TeenTix. Inspired, Karen became a part of the Advisory Council and as TeenTix transitioned into a non-profit, Karen joined the TeenTix Board of Directors and thankfully hasn’t budged since! 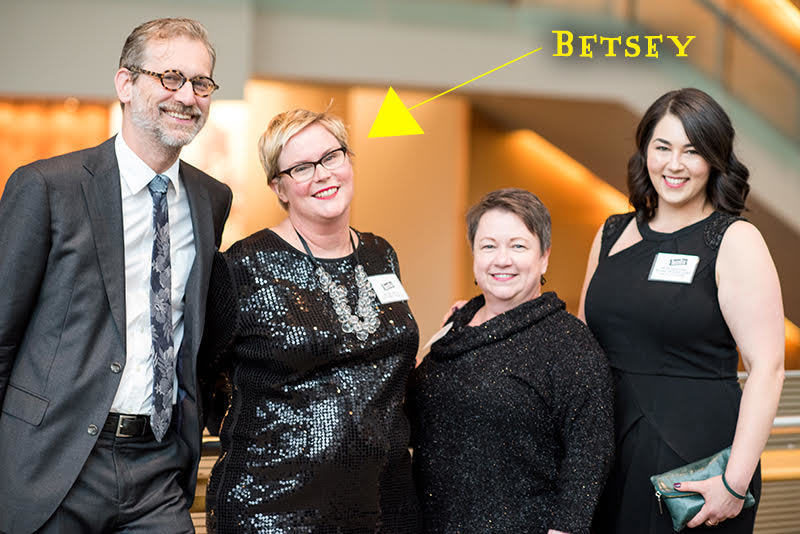