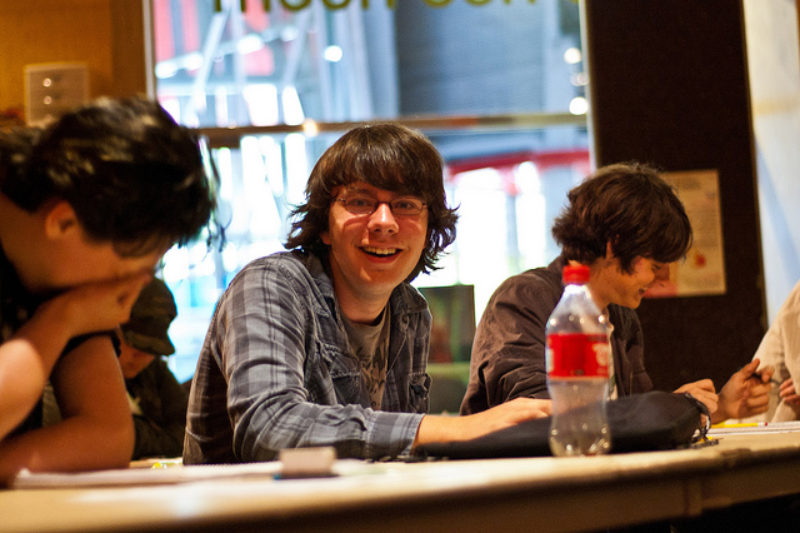 We've been searching high and low for summer programs, classes, camps, and other opportunities for teens just like YOU! In this list, you'll be able to find everything under the sun happening in Seattle this summer. Stay cool and get your art on!

On Wednesday, May 15th, TeenTix will participate in GiveBIG, a 24-hour online charitable giving event, for the very first time.

We are thrilled to be a part of the Seattle Foundation's gigantic giving party. Any money that you give to TeenTix on that day -- whether it's $5, $10, $20, or $2000 -- will be stretched by the Seattle Foundation into an even bigger gift! PLUS, your gift could win one of the hourly Golden Tickets, which means that TeenTix will get an additional $1000 to help keep art affordable and accessible for everyone. Hooray! 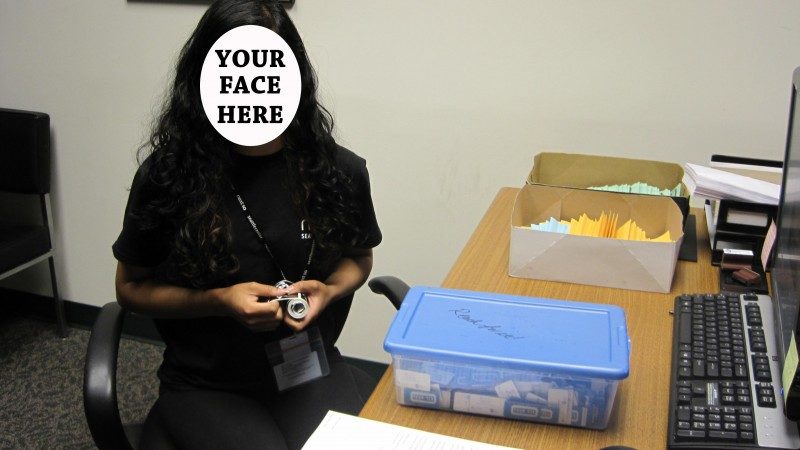 TeenTix is looking for one amazing summer intern.

Today, we got this email from long time TeenTix member Tucker Cholvin (he is all grown-up now, so he gets a last name.) We were so touched by it, and we wanted to share it with you. 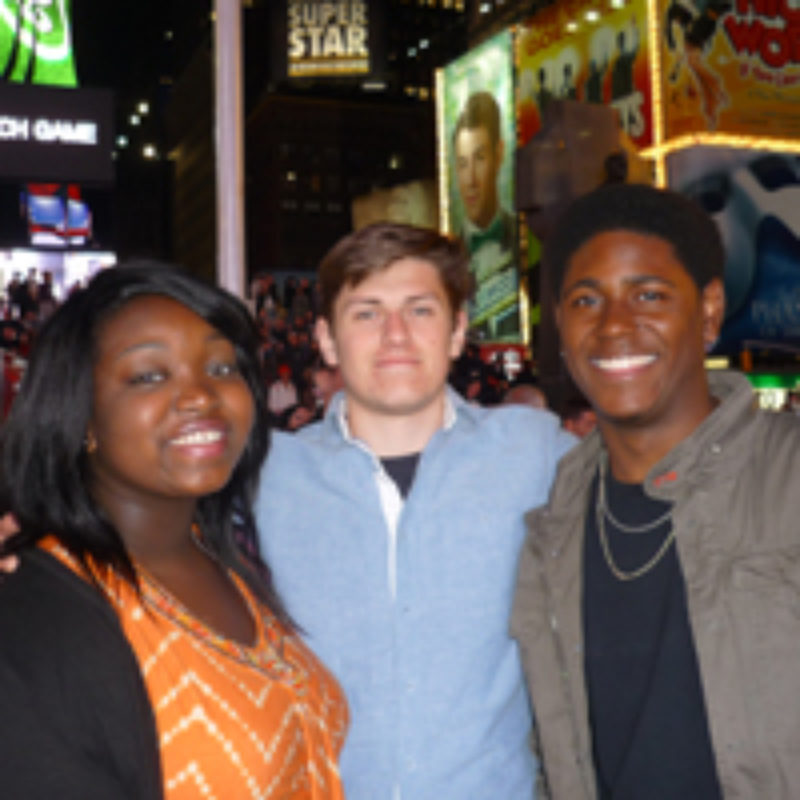 Over 50 Seattle-area high school students are preparing to compete in the third annual Seattle semi-finals of the August Wilson Monologue Competition (AWMC) at Seattle Repertory Theatre. The participants will perform a three-minute monologue from one of August Wilson’s plays on Feb. 23, 2013, and 10 finalists will compete in the public finals on Feb. 26, 2013 at 7:30 p.m. Three winners of the Seattle competition will receive cash prizes ($500, $250 and $100) and a trip to New York City to participate in the National Finals on Broadway at the August Wilson Theatre in May 2013.

The inspiration for the AWMC was sparked in 2007 in Atlanta by Wilson’s long-time collaborators Kenny Leon and Todd Kreidler of True Colors Theatre Company. They’ve since added regional competitions in Boston, Chicago, New York, Pittsburgh, and Seattle with a national competition culminating in New York City. The program is now in its seventh year.

​Are you nervous about using your TeenTix pass for the first time? Worried it won't work? Scared you'll be laughed out of the box office? You're not alone!

Watch this video of TeenTix members talking about the first time they used their TeenTix passes and you'll feel much much better, we promise.