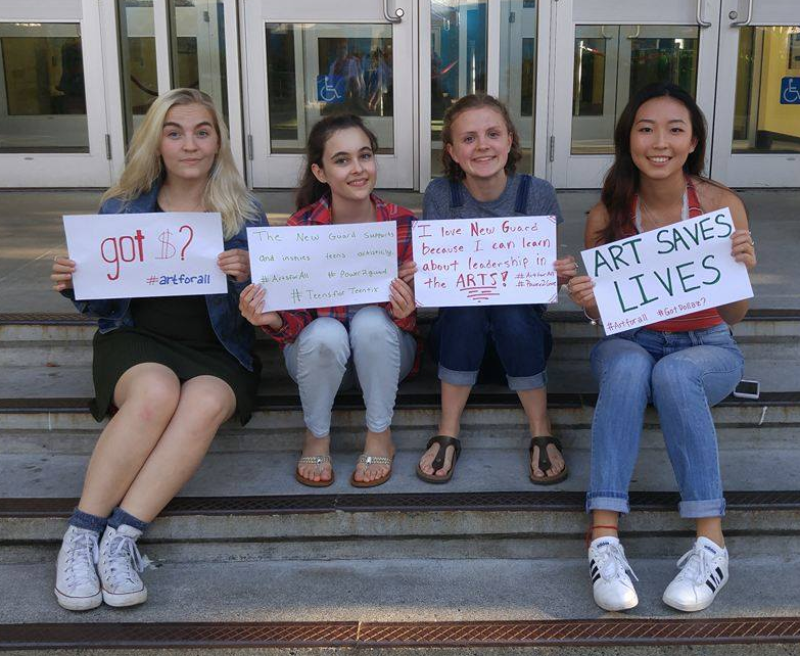 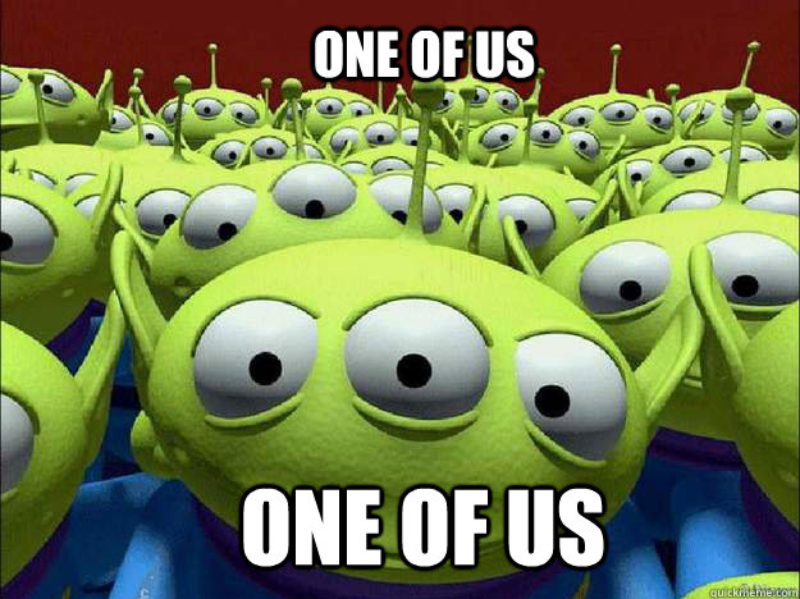 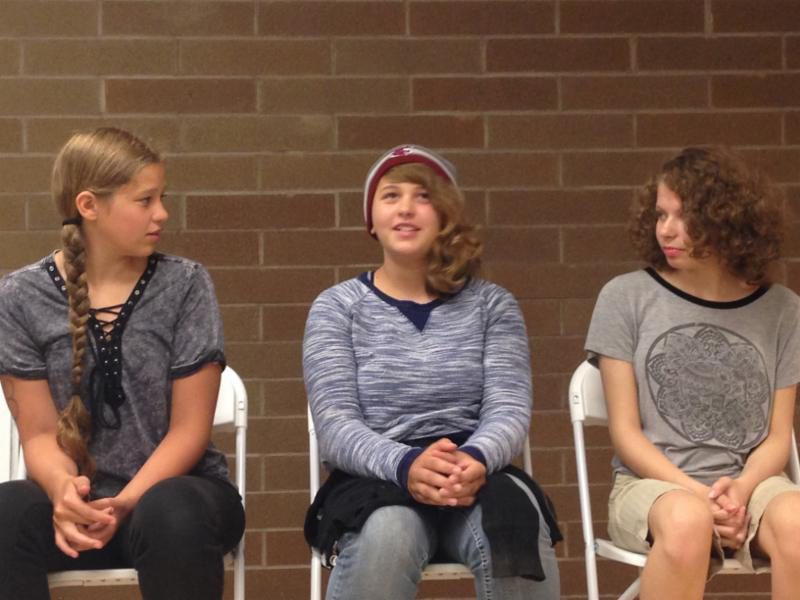 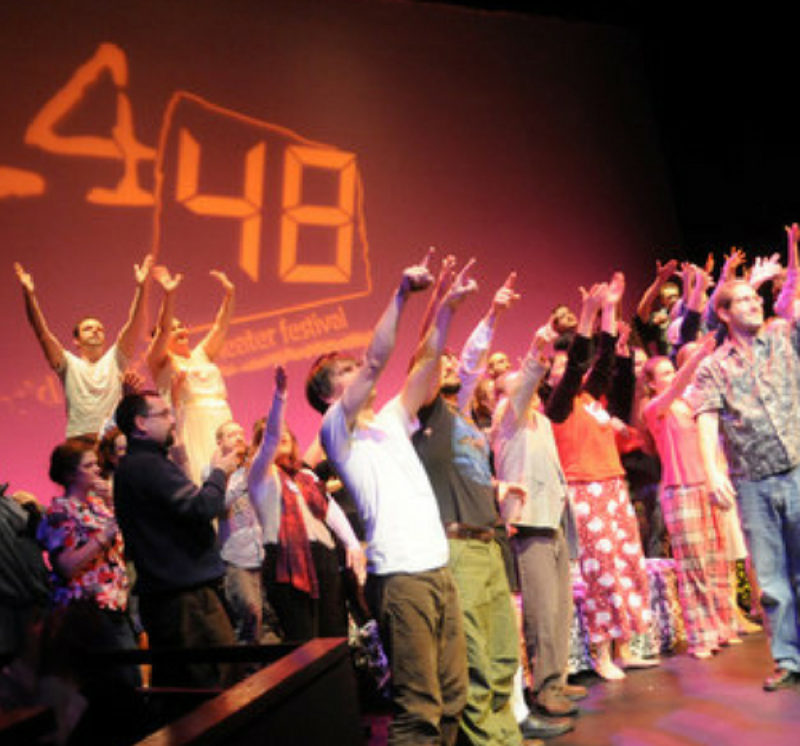 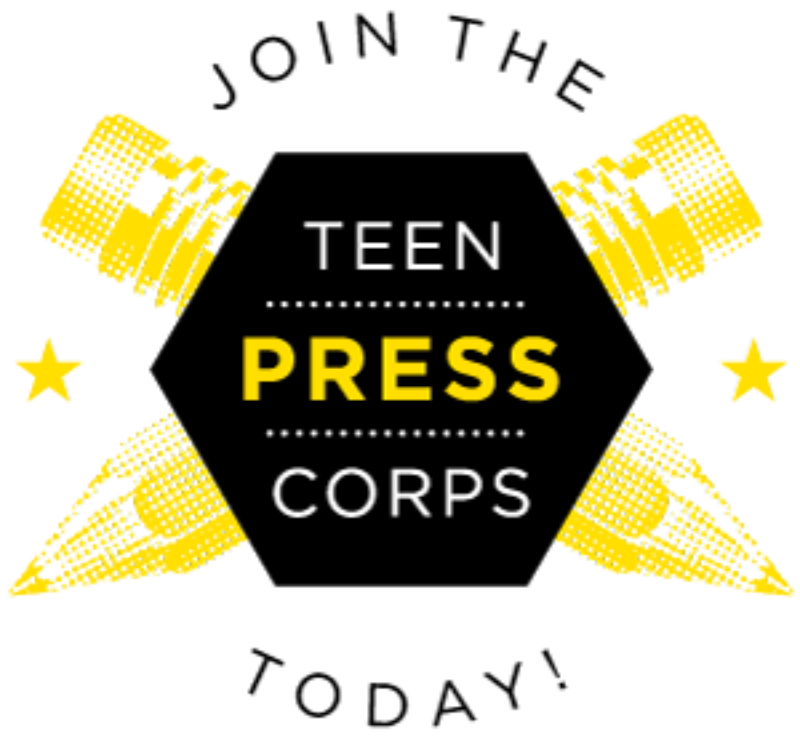 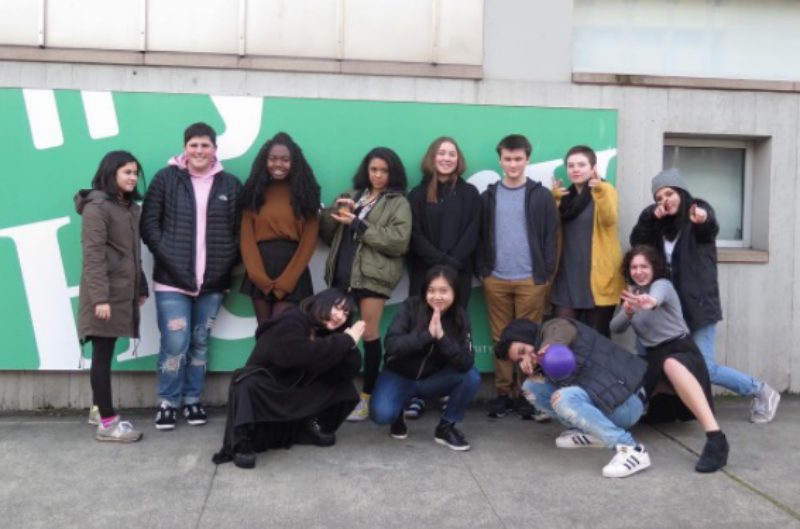 We know transportation is a BIG part of the equation when you're planning your arts-going with your TeenTix Pass, which is why we're ALWAYS looking for new ways you can see art safely and for not a lot of dough. We also know that not everyone's transportation options are the same - so we like to work with people who can help teens get around Seattle in all sorts of different ways.

We are STOKED that our friends at ReachNow want to help. 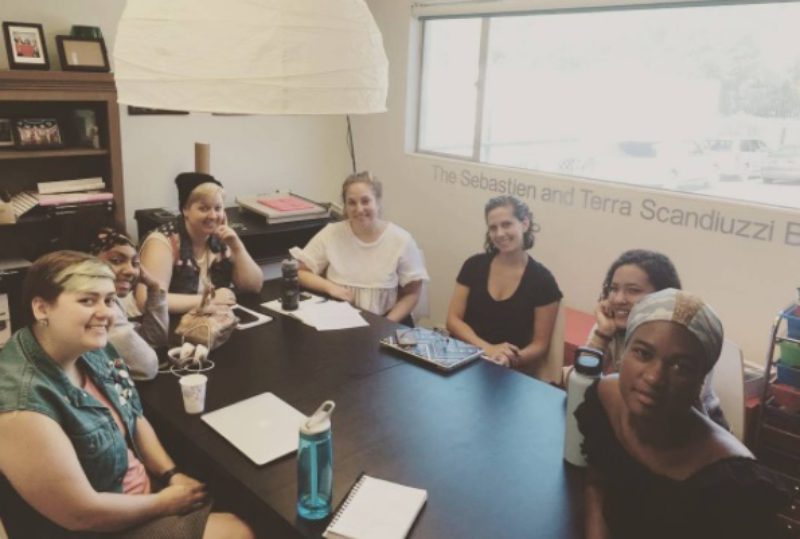 Wouldn't you know it? Summer is a BUSY time for TeenTix - mainly because school isn't in session, so it's the best time for YOU to get out and enjoy all the arts and sunshine that our city has to offer! Which makes total sense. This city is amazing.

So, summer is like overdrive at TeenTix HQ - we're working away, making sure our calendar entries are up-to-date with all the most important information to make it as easy as possible for you to whip out your TeenTix pass around the clock until school starts up again. (Need a TeenTix Pass? Or maybe you lost it and need a replacement?) 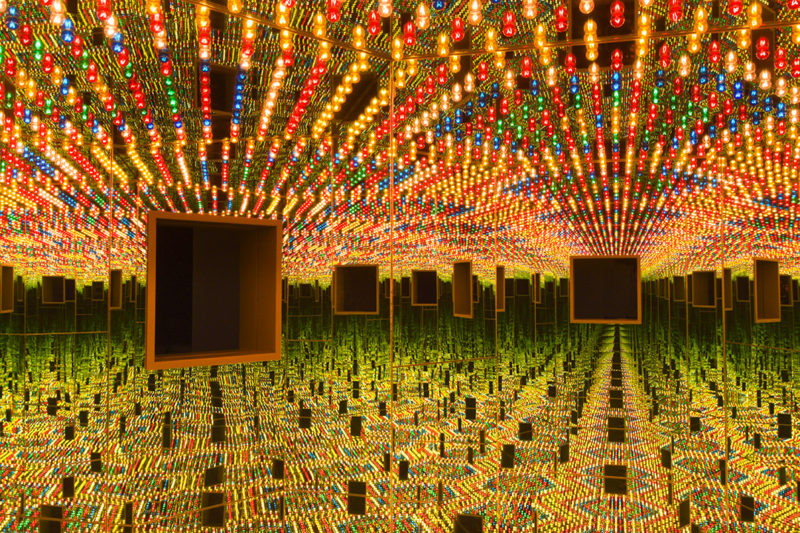 Happy July! I’m Katherine and I’m back with more recommendations from The New Guard. In June, we took advantage of our summer freetime and went to a TON of TeenTix events. Some of our favorites included Sweeny Todd at ArtsWest, Lydia at Strawberry Theatre Workshop, and Welcome to Braggsville at Book-It. We all went to the MoPOP Summer Kickoff Party and it was so cool! What did you do in June?

This month, our number one recommendation is the Yayoi Kusamsa: Infinity Mirrors exhibit at the Seattle Art Museum. Kusama is one of the most prolific artists of our time and this exhibit “contextualizes the notion of infinite expansion.” Besides the Instagram-famous mirror rooms, the exhibit includes paintings, sculpture, multi-media installations, and “rare archival materials.” Unfortunately, tickets for this exhibit are very hard to get but they are available on a first come-first serve basis starting at 10am. We highly recommend you have a backup plan in case you can’t get tickets. To learn more, check out the SAM website and follow their social media accounts.

HELLO FRIENDS! During the eve of May 20th a spammer attacked the TeenTix website! Nothing seems permantely broken - no info has been stolen - and we are working RIGHT NOW to fix it. BUT we did see that 2,000 SPAM emails were sent out using the [email protected] address. That was not us- we are so sorry - and we hope to resolve everything soon!

Please note - while we are workign to fix this we have had to TEMPORARILY stop all automatic emails, including the Password Reset and Lost Pass Requests are temporarily out of order. 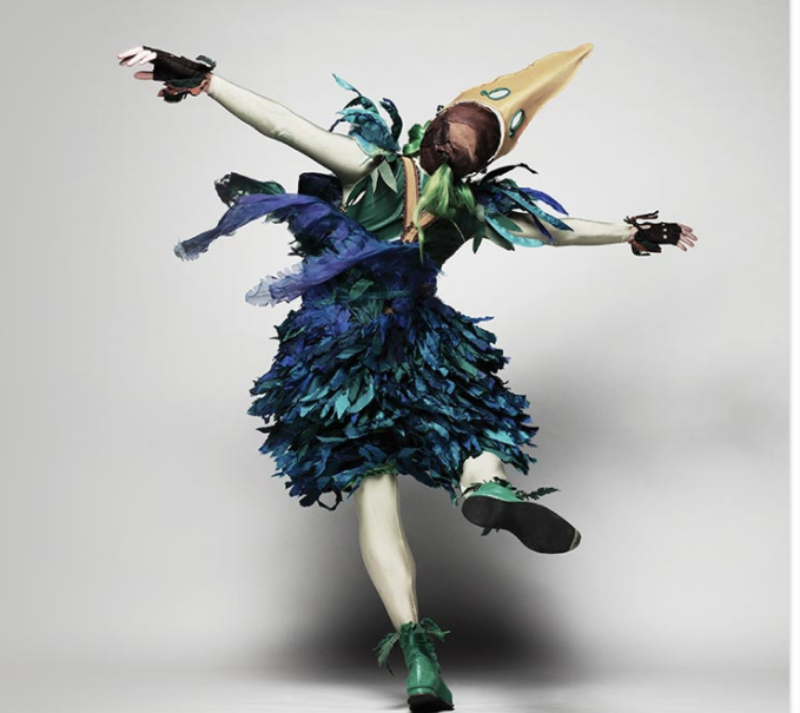 During April, we saw a TON of different shows and went to many events. Our favorites were Here Lies Love (which is still playing!) at Seattle Rep, The Secret Garden at 5th Ave, and Ballet on Broadway at PNB. Personally, I saw The Fog Machine Play at *new partner* Copious Love Productions (which was one of last month’s recommendations) and it was probably the weirdest thing I’ve seen (but also one of the coolest)!

Every year, we here at TeenTix get SO MANY REQUESTS from arts-presenting organizations to join our multi-faceted roster. TeenTix staff vets them, and The New Guard decide whether they're relevant to teen arts-going wants/needs/desires.

​We totally get it - transportation can be hard to navigate, especially at night. So much so that it can even prevent teens from getting to see the cool stuff our city has to offer. We also know that transportation to and from the art you want to see has to be parent AND teen approved. 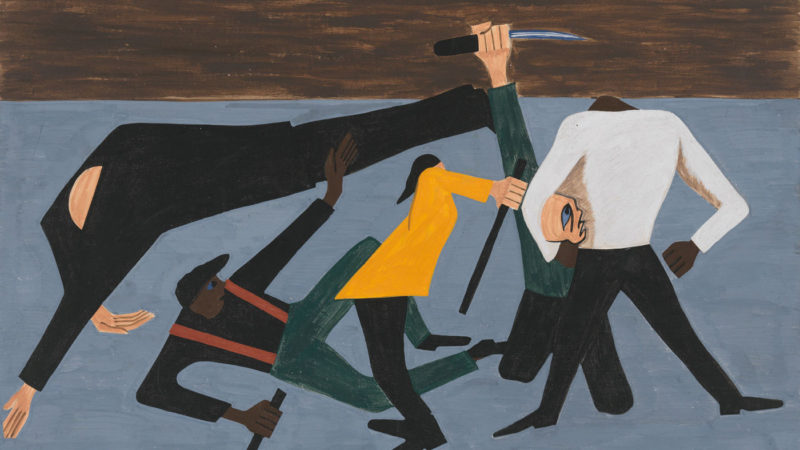 I’m Katherine, a member of The New Guard, TeenTix’s youth leadership board. We’re excited to bring you our recommendations for upcoming shows and TeenTix-eligible events! (Hopefully, this will become a monthly tradition.) 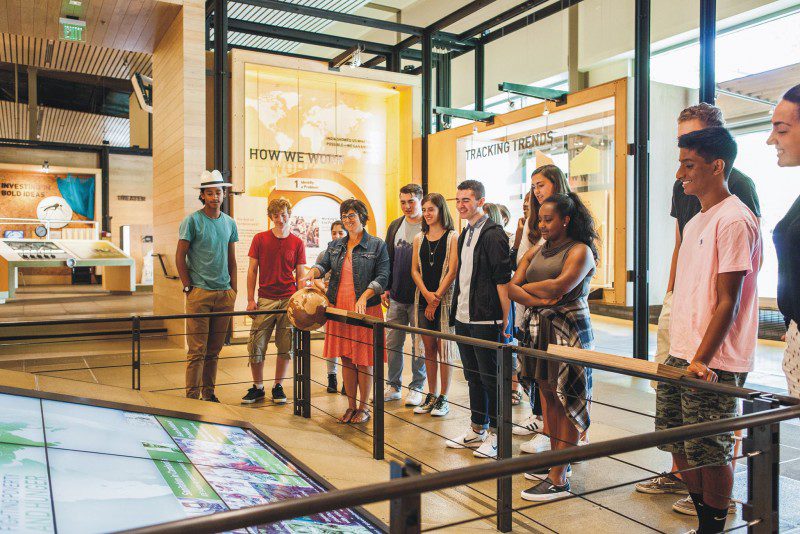 Looking for something to do this Spring? Wanna get your hands on some art? Our partners have got some amazing opportunities for teens that we've compiled here for your viewing pleasure. Behold the wonder of art & community!

Thanks for all you do to support TeenTix. Together we can make Seattle's art scene accessable to ALL teens and empower our youth to become engaged citizens, arts advocates, and civic leaders in our community. 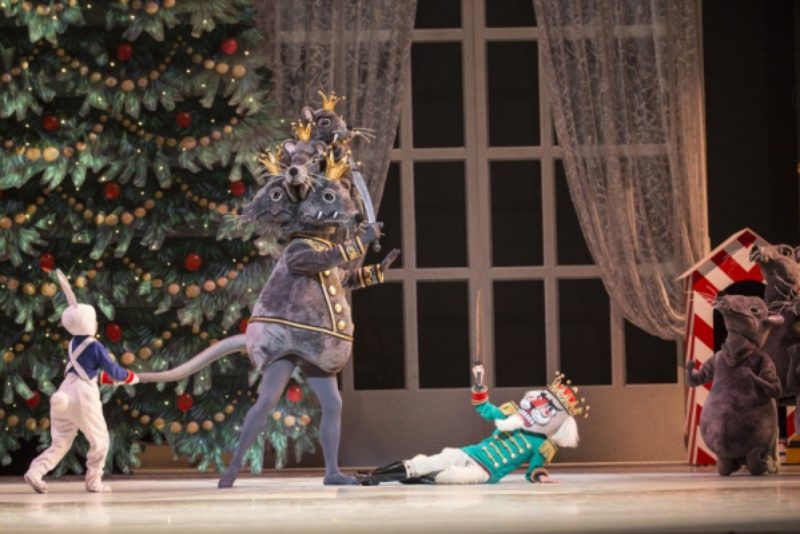 As all you old school TeenTix-ers know, Pacific Northwest Ballet's wildly popular Nutcracker ballet is the only PNB show all year that is NOT TeenTix eligible. However, because they <3 us so much, PNB always puts aside a little stash of TeenTix tickets for one Nutcracker performance each year. It is an amazing, annual tradition that draws teens from far and wide. You won't want to miss it. This year, PNB is holding TeenTix tickets for ~TWO~ performances! Both 12:30pm AND 5:30pm performances on Wednesday, December 28th, 2016 will be TeenTix eligible!

In 2015, PNB acquired George Balanchine’s iconic production, blending Peter’s Boal’s personal history—his New England childhood and his 30-year involvement with the Balanchine Nutcracker as both a student and professional dancer—with the future of the Company. New designs by another renowned children’s author and illustrator, Ian Falconer, carry the Balanchine staging forward into the 21st century, while the staging by Fugate, Boal, and Whittle ensures the heritage of a tradition reaching back to 1892 and the grandeur of the Imperial era.